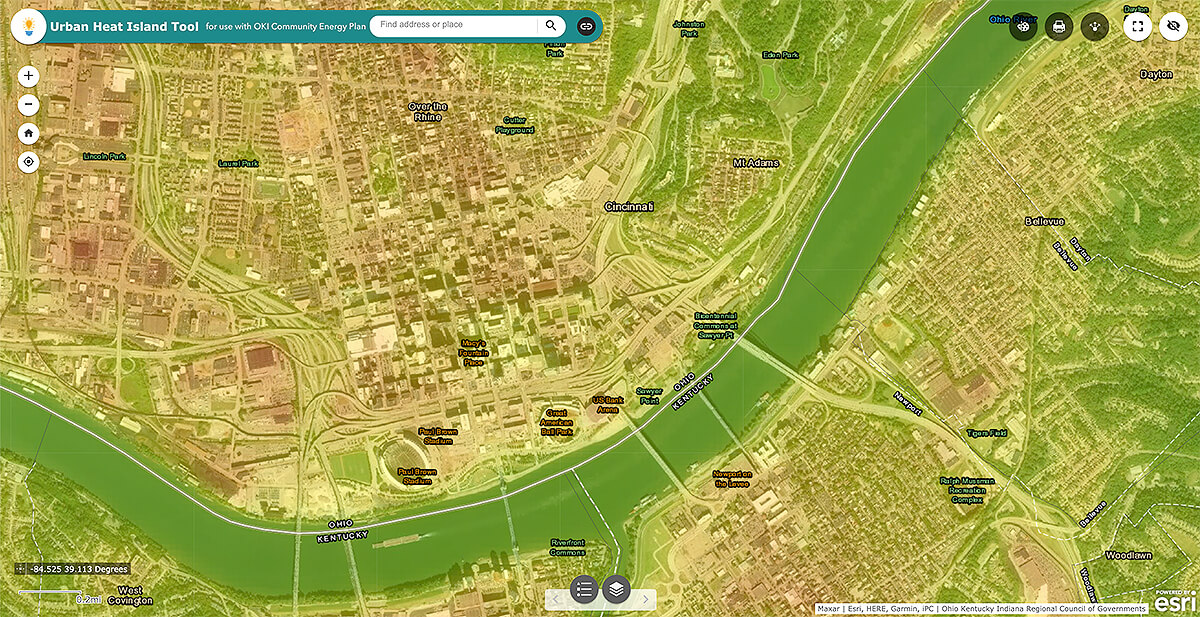 The urban heat island effect is created by impervious surfaces, such as roads, parking lots, and buildings, which retain heat from the sun’s radiation. At night, these surfaces release the retained heat, creating a localized area of higher temperatures. Localized “hot-spots’ combine to create a dome of hot air over a metropolitan area.

The phenomenon impacts energy use, particularly in the summer months, when air conditioners forced to run more often, and for longer periods of time due to the increased air temperatures.